Santa Clarita City is the fastest growing City in Los Angeles County with over an estimated 298K people and growing at an incredible rate of 2 percent when the statewide average is 0.9 percent. There are additional 35,157 new housing units being built and going forwarded and in late-stage planning in 2018 alone. Santa Clarita City is part of one of the most populated and diversified places in the world Los Angeles County.

Santa Clarita City has already approved zoning in the proposed MSB location for distribution, brewing production and bottling/canning which is very rare.  (THIS ZONING IS A  GAME CHANGER)  Los Angeles County and most cities in L.A. County only allow distribution and bottling/canning in industrial zones, and this is why you do not see full production destination breweries like MSB in commercial zones in L.A County. 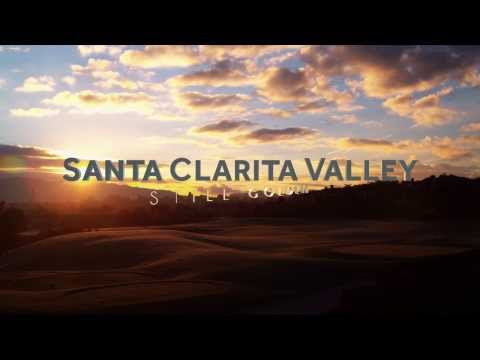 There is no large destination production brewery in this market like MSB let alone in a location like Valencia, Santa Clarita.

There are only two microbreweries in Santa Clarita, and they are both deep in industrial parks.  Reported production to Brewers Association is 1600 barrels a year.  They are not destination breweries.  There is one small taproom in Santa Clarita. (Only servers beer and light fair)

Santa Clarita has over 3M visitors in addition to the 3M plus visitors to Six Flags in the neighborhood of Valencia, Los Angeles County.

Santa Clarita is one of Los Angeles’ top event, wedding, movie production and entertainment destinations. They offer some of the best facilities and amenities in Southern California. MSB will be able to utilize brand placement.

The California economy is No. 5 in global rankings. U.S. economy was No. 1; China was No. 2, followed by Japan, Germany, California, United Kingdom, India, Italy, and Brazil. California’s economic output is now surpassed only by the total GDP of the United States, China, Japan and Germany. The state has 12% of the U.S. population but contributed 16% of the country’s job growth between 2012 and 2017. Its share of the national economy also grew to 14.2% from 12.8% over that five-year period, according to state economists 30 minutes from Burbank Airport.

Welcome to Mine Shaft Brewing